Welcome to the Boycott R campaign, 2016

Then please take 30 seconds to sign our petition to "Pass a Carbon Tax and Stop Global Warming" at Change.org

Drought in the 21st Century 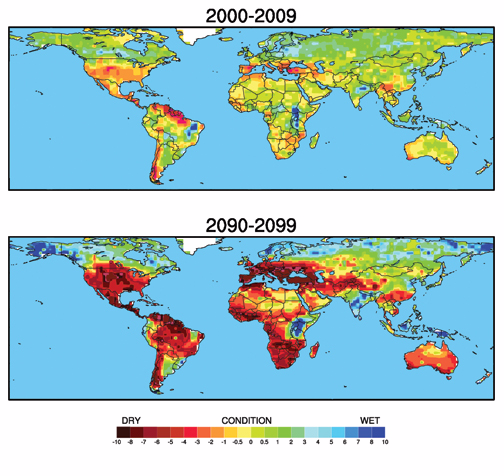 These National Center for Atmospheric Research maps graphically show drought in the first and last decades of this century as projected by Global Warming data. The projected "Extreme Drought (bottom map) shows how human induced Global Warming will be so widespread as to devastate most of the U.S. and over half of Earth, IF we continue on our current path.

For Middleway, it represents death and devastation on such a massive scale that it absolutely must be prevented. The Boycott R campaign will get a Carbon Pollution Tax passed and prevent such a horrific future. Just like many of us might reach out and grab someone sliding off a cliff, Middleway is doing the same. Mother Earth is sliding over a Global Warming cliff and the Boycott R campaign is Middleway holding on to her. Others will lend a helping hand too and together we will halt the slide. Middleway is confident of that.

Our leaders (rightly or wrongly) got us into this mess, and it will take a people’s movement to get us out of it. The reason so little has been done is because we have been depending on our leaders to take care of it. American leaders are between a rock and a hard place, so have done little because Global Warming is invisible to the eye and heats up the planet so gradually.

The Boycott R campaign is NOT ABOUT saying all Republicans are bad… just that Republicans need to loose power, in order to pass a Carbon Pollution Tax that will protect life on Earth.

The following items were made for free use. Right click and Save Image to your device for printing. Anyone can print stickers, flyers, posters, or to use for your Facebook image and to share. The Boycott R campaign will protect life on our beautiful Mother Earth. Print out any of the Boycott R signs (many sizes and colors) and the Global Warming flyer to put up and handout to people (possible to print 4 flyers to a page). 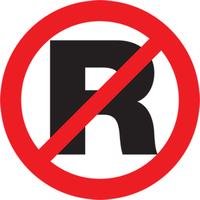 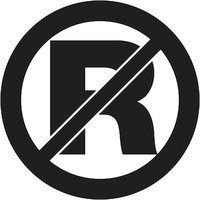 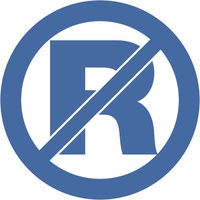 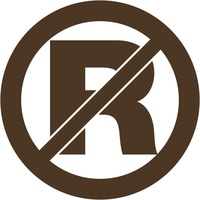 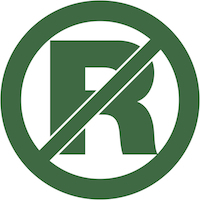 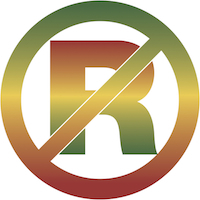 "The Road Not Taken" by Robert Frost

Two roads diverged in a yellow wood,
And sorry I could not travel both
And be one traveler, long I stood
And looked down one as far as I could
To where it bent in the undergrowth;

Then took the other, as just as fair
And having perhaps the better claim,
Because it was grassy and wanted wear;
Though as for that the passing there
Had worn them really about the same,

And both that morning equally lay
In leaves no step had trodden black.
Oh, I kept the first for another day!
Yet knowing how way leads on to way,
I doubted if I should ever come back.

I shall be telling this with a sigh
Somewhere ages and ages hence:
Two roads diverged in a wood, and I —
I took the one less traveled by,
And that has made all the difference.

This poem describes a situation similar to what humanity is facing. Two roads diverge, but we cannot travel both. We can look until the bend but we are not able to come back. Two roads diverge, and the one less traveled (BoycottR) will make all the difference.

Middleway is on a journey to protect Mother Earth. Earlier, he earned a Bachelors in Science degree, taught public high school over 20 years, and is trying to help protect life on Earth now. Because CO2 levels have increased from a normal 200 ppm to over 400 ppm, we are heating our planet a tiny amount (less than one-tenth degree) per year, but that turns into about 5-10 degrees per century. Humans are unable to detect a one-tenth degree temperature change, so they doubt Global Warming is occurring. Humanity is failing to recognize the reality that 97% of atmospheric scientists are warning that Global Warming is a real and present danger, so immediately needs to be confronted. Humans seem unable to act, waiting for their leaders to do something, when their leaders are more concerned about raising money for the next election.

Our climate has only heated up about 1.8 degF so far and already much of Earth is undergoing noticeable climate changes, so it should be evident that a 5-10 degF increase would be catastrophic. Within a few years (maybe a little longer), Global Warming will hit a feedback loop (too much ice melted, too much tundra thawed, too many trees killed, etc) and Global Warming will be out-of-any-human control. Once that occurs, the outcomes are easy to predict: over half of all species will die, over half of Earth will become devastated, civilization as-we-know-it will collapse, humans will wonder why nothing was done to prevent it.